With over two decades of experience, Kamal Elgargni is undoubtedly one of the more seasoned professional bodybuilders around. From Asia to Europe and Las Vegas, the 50-year-old IFBB Pro League athlete and former 212 Olympia Champion (2019) has posed on stages worldwide. If his recent exploits are any indication, it seems like he’s hungry for more glory.

On June 16, 2022, Elgargni provided an update on his current physique over his Instagram profile, with the 2022 Mr. Olympia roughly six months away. That competition will occur on December 16-18, 2022, in Las Vegas, NV.

[Related: Everything You Need To Know About How To Burn Fat]

After years of the prerequisite dedication to building muscle, Elgargni captured his first 212 Olympia title in 2019 once the legendary James “Flex” Lewis vacated it after a run of seven straight victories (2012-2018). Following that title, Elgargni came in second place to Shaun Clarida during the 2020 Mr. Olympia and finished in third place to Clarida (second) and Derek Lunsford (first) in 2021.

Before showing off where his physique stands at the time of this writing, Elgargni was previously most recently seen training his legs with rising star Nick Walker.

While Elgargni didn’t disclose his current body weight, the Libyan athlete has typically competed at around 211 pounds. It might be safe to assume that is what he will aim for by the time December 2022 and the latest Mr. Olympia rolls around.

Here are some of the accomplished bodybuilder’s top results from his extended career that began when he was 29-years-old:

As one of the more prominent names in modern bodybuilding, Elgargni will undoubtedly continue to plug away with his training as he starts to ramp up toward the Mr. Olympia. According to his social media, the Libyan athlete’s latest physique update is the first that he has shared in an approximate month. 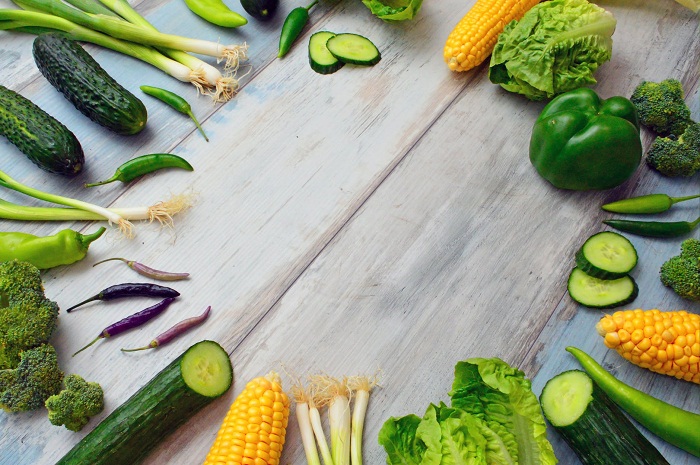